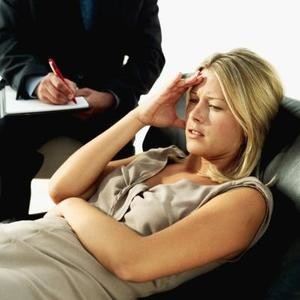 Don’t let your alcohol abuse symptoms get the best of you any longer.

The Symptoms of Alcohol Abuse

A few of the basic alcohol abuse symptoms are sneaking drinks, drinking very quickly, short term memory loss and blackouts due to drinking, guilty feelings because of drinking, making excuses and blaming others for one’s drinking. A person that abuses alcohol will drink excessively in order to feel the high of being inebriated. Some other basic symptoms of alcohol abuse are being late for things because of a hangover, having relationship problems, getting hurt while drunk, or having problems with the law because of drinking such as driving drunk or getting drunk in public. Some of the basic physical alcohol abuse symptoms are simply being drunk often, slurred speech, a feeling of sleepiness or drowsiness, being overly aggressive, short-term memory problems, and having a shot attention span.

Pinpointing the Symptoms of Alcohol Abuse

People that are abusing alcohol will, many times, be in denial about the problem that they have. Many do not even know that they have a problem and they need others to show that they do. Here are several questions that can make it easier to pinpoint if you or a loved one has an alcohol abuse problem.

The more the answers are yes to these questions the more it is likely that a person abuses alcohol.